The price of electricity falls by almost 4% this Sunday, to 190.47 euros/MWh 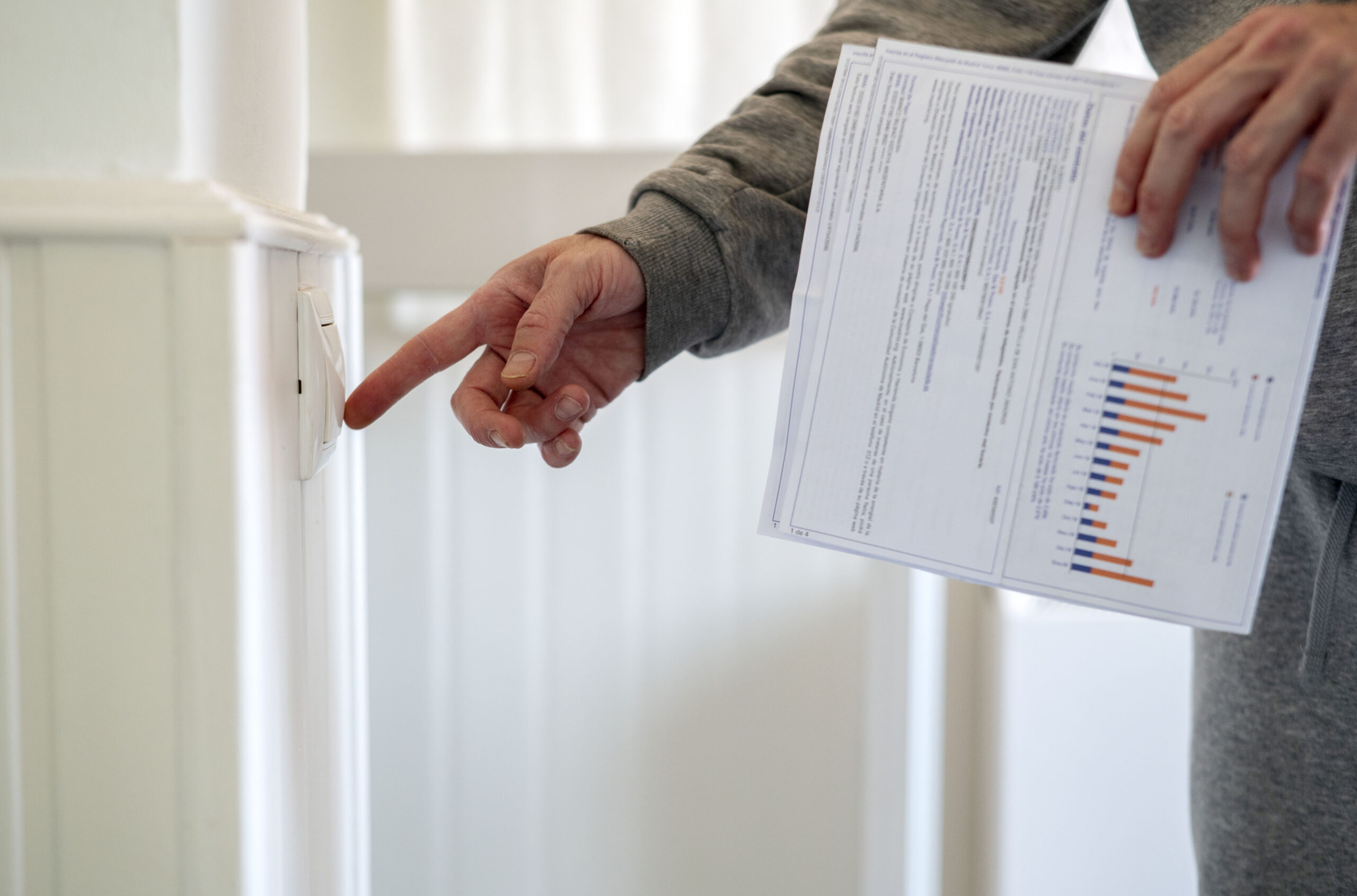 The average price of electricity in the wholesale market will drop this Sunday by 3.98% compared to Saturday, to be around 190 euros per megawatt hour (MWh).

Specifically, the average price of the 'pool' will be 190.47 euros/MWh this Sunday, almost eight euros less than the 198.37 euros/MWh this Saturday, according to data published by the Iberian Energy Market Operator (OMIE) collected by Europa Press.

The prices of the 'pool' have a direct impact on the regulated rate -the so-called PVPC-, to which almost 11 million consumers in the country are covered, and serve as a reference for the other 17 million who have contracted their supply in the free market .

The rise in the electricity market in recent months is mainly explained by the high prices of gas in the markets and carbon dioxide (CO2) emission rights, at all-time highs this year.

Electricity closed 2021 as the most expensive year in the historical series, with an average price of 111.93 euros/MWh due to the upward spiral registered in the pool in the second half.

The Government has extended until April 30 the reduction of taxes included in the electricity bill paid by all consumers in order to mitigate the negative effect that the rise in the price of electricity is having on citizens.

Specifically, the reductions from 21% to 10% of VAT and the special electricity tax from 5.11% to 0.5%, the legal minimum, have been extended until April 30. However, the suspension of the 7% generation tax paid by companies will only be maintained, for now, until March 31.